Episode 2 - Backstage
​Christmas Show 2011
Episode 1 - Jeni Michelson
Christmas Show 2011 was a spontaneous jam session with literally 15-20 minutes of rehearsal. Songs were basically just talked out. The show included 6 special guests, some who will appear on Backstage with their own show.
Antonia Lawrence has a signature cross-cultural and contemporary style of music, celebrates the presence of God, and ignites a passion for worship. Her energy and enthusiasm is contagious and compelling.
Episode 3 - Antonia Lawrence
Episode 4 - Dave Scott
Dave Scott is a producer, vocalist, pianist, keyboardist, sax player and guitarist. Dave has played and toured with many groups ranging in genres from rock, jazz, and country to Contemporary Christian. He owns and operates Corner Pocket Studio, where he has produced and arranged countless projects for various artist, broadcast, and corporate clients. Dave has five solo recording projects in addition.
Episode 5 -Verna Law
Verna Law is a dynamic and versatile seasoned vocalist. In the secular market, she's an outstanding front person. Her many years of experience has given her the ability to sing with any group, any style, and on any size stage. Verna is also highly notable as a phenomenal worship leader. Her gift is also used as a vocal instructor and coach, as well as studio and voice-over talents.
Andrew Black Arriving on the blues scene in Atlanta in 1999 Andrew Black earned instant recognition with his release of the Luther Allison blues song “Cherry Red Wine.” “They started playing it on the local non-profit WRFG and it quickly became the one requested song remaining there for 16 weeks, I was shocked you couldn’t fit another soul in the club when we played back then,” says Andrew.
Episode 6 - Andrew Black
Banks & Shaneis "Atlanta's Entertainment Tradition," combining exceptional talent, consummate showmanship and professionalism, and over 40 years of experience. The Banks & Shane band is comprised of Banks Burgess on banjo and guitar, Paul Shane on guitar and trombone, Chuck Shane on drums and bass, Jim Durand on Electric and acoustic guitars, and are frequently joined by some of Atlanta's best musicians to augment the classic Banks & Shane sound.
Episode 7 -Banks & Shane 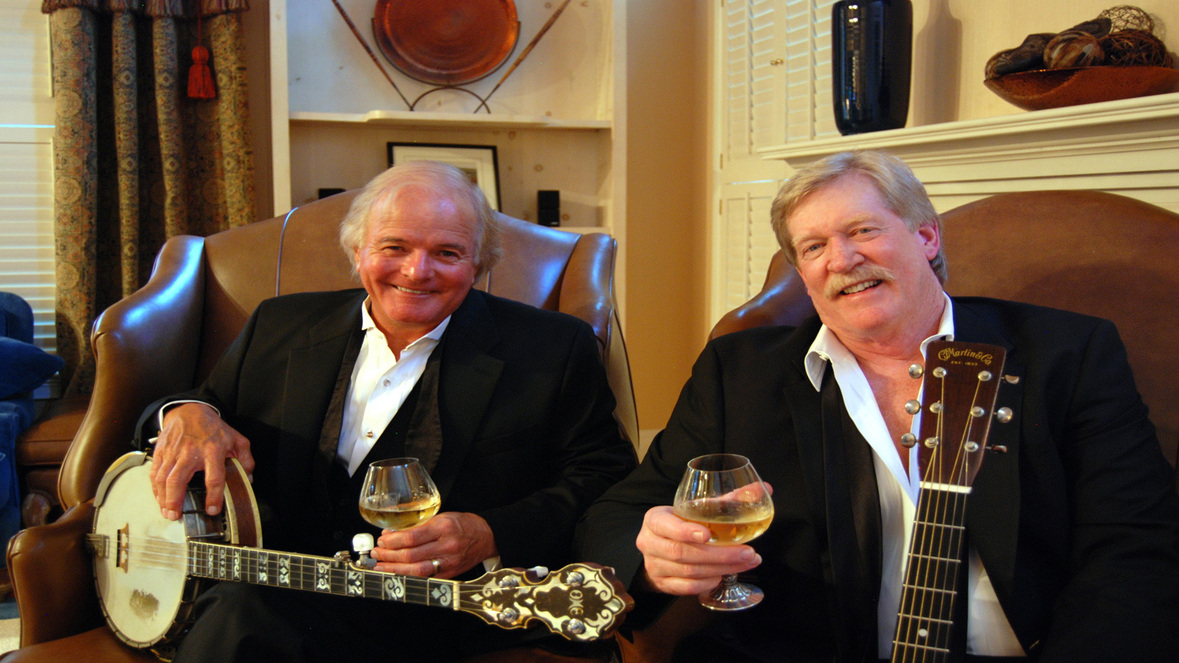 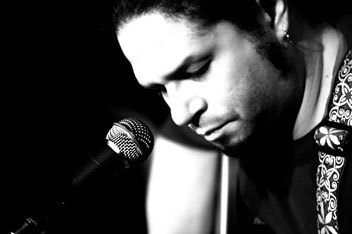 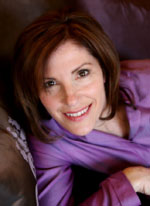 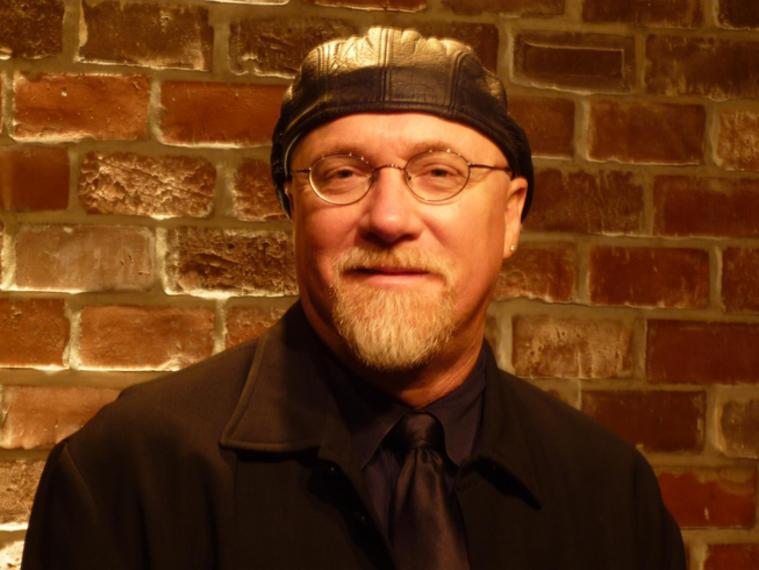 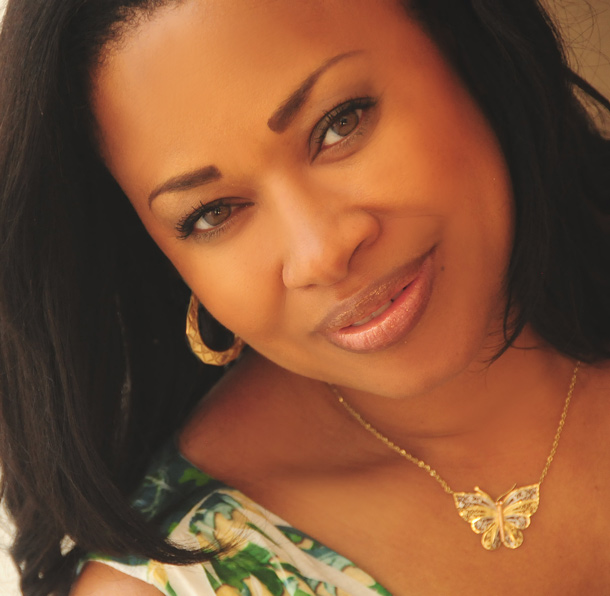 Episode 8 - Van Te​mple of The Producers
with special guest Bob Beckwith
Van Temple- singer, songwriter, and guitarist of one of the most popular bands to come out of the Atlanta in the 80's. The band band was far ahead of their time and Van wrote fantasticly catchy lyircs and melodies. Producers fans still follow the band to their shows around the United States. 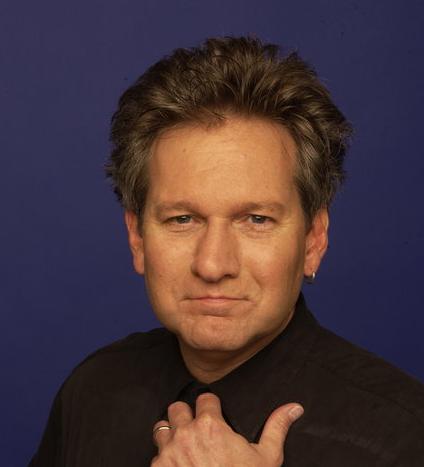 Episode 9 - Keren Leppo
Keren Leppo - Characterized by soulful vocals, poignant lyrics and percussive guitar, Keren Leppo's sweet and rollicking down-home sound is rooted in a rich history of gospel, country, blues, rock and soul. The blending of such diverse backgrounds has resulted in a musical style of widespread appeal. 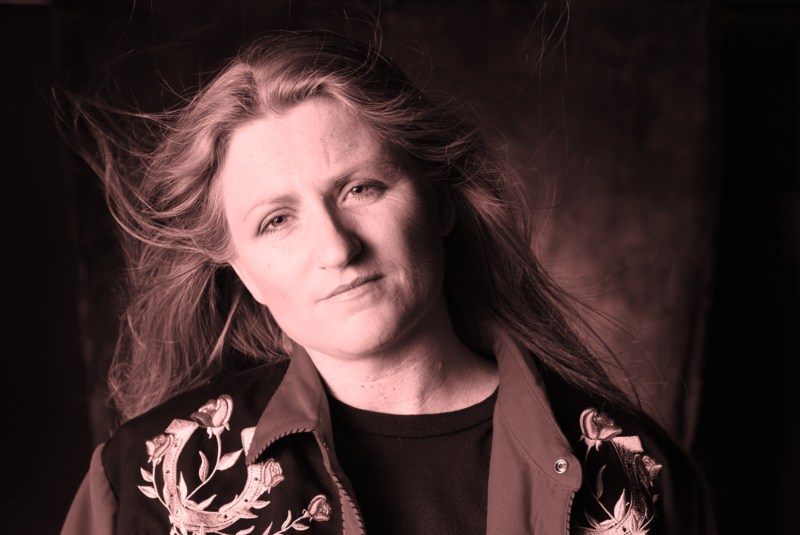 Episode 10 - Col. Bruce Hampton
Col Bruce Hamptonis a surrealist American musician. In the late 1960s he was a founding member of Atlanta, Georgia's avant-garde Hampton Grease Band. Adopting the moniker Colonel Bruce Hampton, Retired, and sometimes playing a sort of dwarf guitar called a "chazoid", he later formed several other bands, including The Late Bronze Age, The Aquarium Rescue Unit, The Fiji Mariners, The Codetalkers, The Quark Alliance and his most recent project, known as Col. Bruce Hampton and The Pharaoh Gummitt. 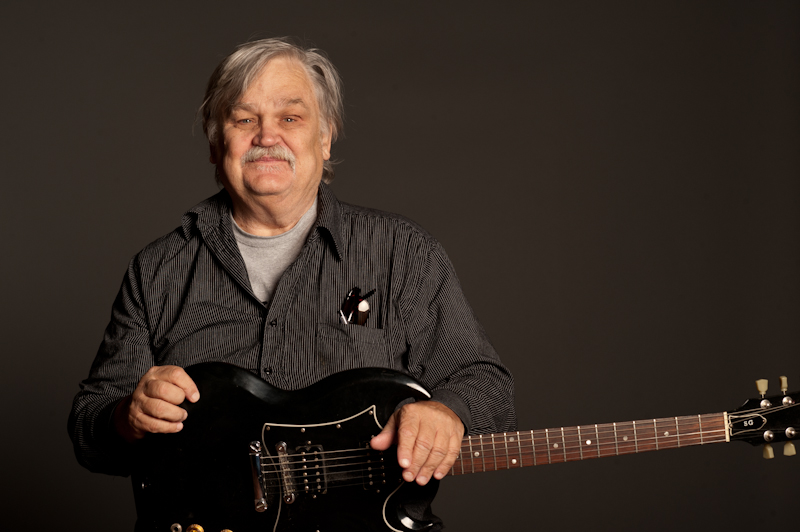 The InternationalsWhether it’s a packed three-night run at The Bluebird Café, a sold-out opening slot with Jeffrey Steel at Nashville’s 3rd & Lindley, or a raucus night at one of Atlanta’s honky tonk bars, The Internationals deliver a show loaded with superior musicianship, compelling songs, and strong vocals, perfectly in keeping with the long tradition of American country music. 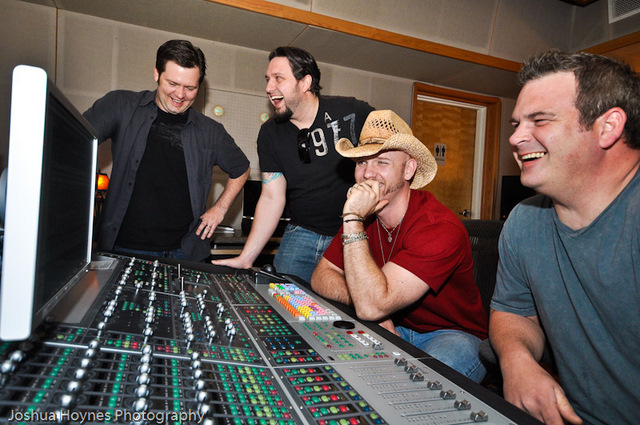 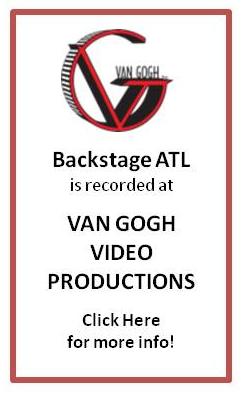 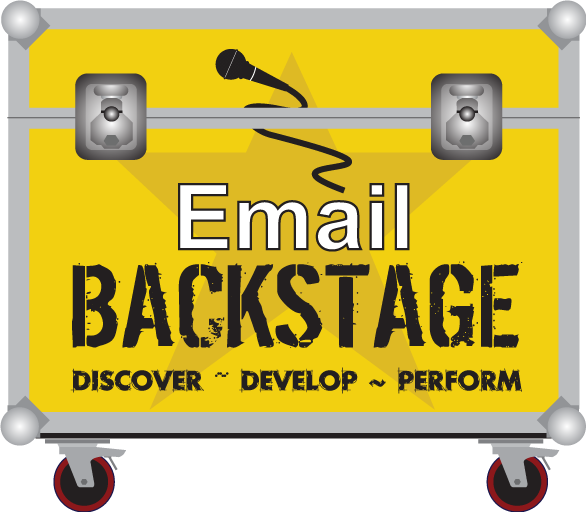 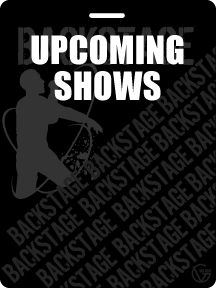 Future Shows
To Be
Announced​​
Episode 11 - The Internationals
MOTHERS FINEST inductees to the Georgia Music Hall of Fame, is Joyce Kennedy, Glenn Murdock, lead vocals, Jerry "Wyzard" Seay, Bass, Gary "Mo" Moore, lead guitar, John Hayes, lead guitar, Dion Murdock, drummer. Known internationally, they are incomparable and unique in their ability to bring it to you in concert. And now after several year's quiet, they're still one of the best LIVE bands on the planet. In today's world of Multiplicity, and Ethnic diversity, there is a ONENESS in people and music that's always been in the sound of Mother's Finest. If you can't remember the name, remember the initials. MF 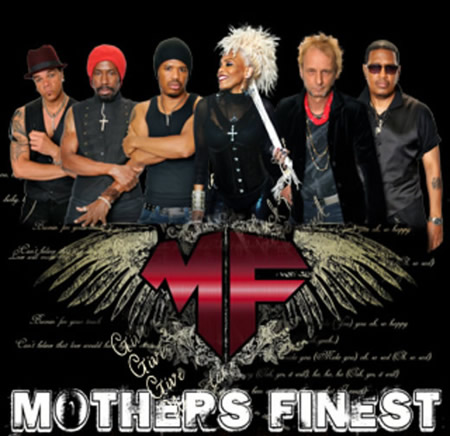 Episode 12 - Mothers Finest
Carey Murdock is a young singer songwriter from Nashville, TN via Augusta, GA / SC is “full of life and original in so many ways. Carey Murdock brings all the original roots of rock to his music and turns them into something brimming with life. In many ways, Carey is the love child of Bruce Springsteen and Tom Waits, with a little Chris Cornell from Soundgarden thrown in for good measure. Carey tours as an indie artists all over the world. 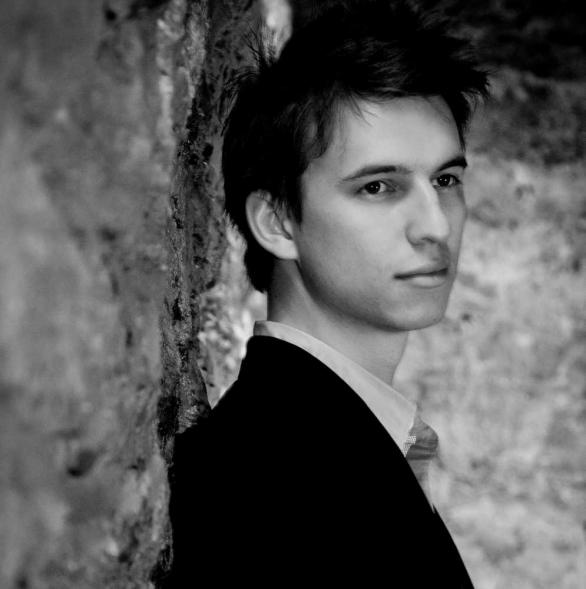 Episode 13 - Carey Murdock
Kick The Robot formed in 2006. This young power pop trio, driven by great songwriting and outstanding vocal harmonies, bring an infectious new energy to alternative pop rock. Kick the Robot write and perform all original music. Influenced by everyone from The Beatles and The Zombies to modern day rock stars like Marcy Playground, The Raconteurs and Muse, this group aspires to bring back hook-driven, uninhibited rock ‘n roll.
Episode 14 - Kick The Robot 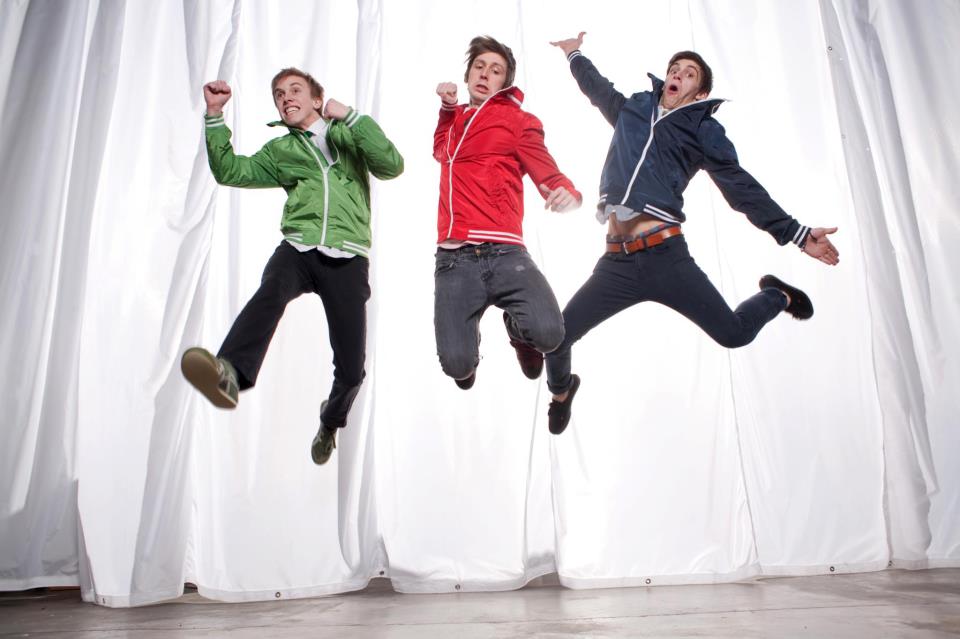 Rodney Millsis one of rock's biggest names behind the music. He has been involved in the music industry for over 40 years and has earned over 50 gold and platinum records for engineering, producing, and mastering. In this interview, Rodney shares great stories of his work with The Winstons, James Brown, Lynyrd Skynyrd, Atlanta Rhythm Section, 38 Special, Alicia Bridges, Journey, and more.
Episode 15 - Rodney Mills 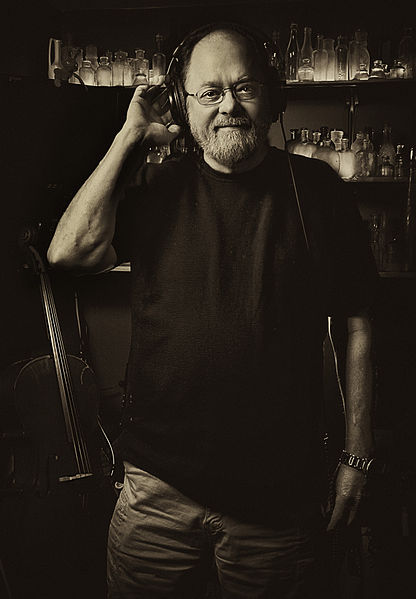 Kaedy Kiely is one of the most recognized radio personalities in Atlanta, GA. A veteran of over 30 years in the business, Kaedy was heard on some the top station in Atlanta - 96 Rock, Z93, and now the morning show on 97.1 The River.  In this exclusive interview, Kaedy share stories of interviewing some of the biggest names in rock music, bizarre moments on air, how songs are chosen to play on radio, specific steps in her career, and her bout with breast cancer.
Episode 16 - Kaedy Kiely 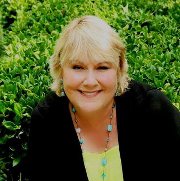 Michelle Malone started early, singing in her hometown church at age four and soon after that, started sneaking into her brother’s closet to borrow his contraband guitar. After much blood shed and sibling battles waged, Michelle Malone finally got her own guitar and she hasn’t been without one since. Her mastery of the guitar, her trademark voice, and her songwriting craft have won her critical acclaim and numerous awards over the years including: best album (Atlanta magazine), 2 time best acoustic guitarist (Creative Loafing, IAC), and 5 time female vocalist of the year (Creative Loafing), Best Blues Guitarist (IAC.com). 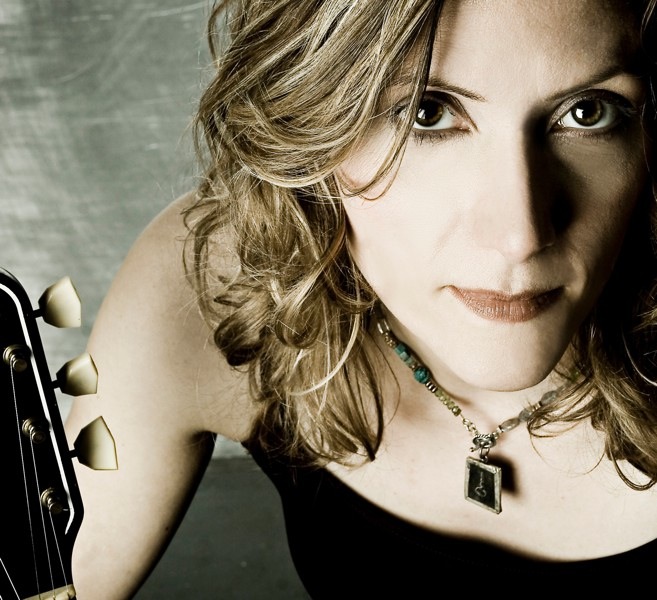 Episode 17 - Michelle Malone
Jeni Michelsonis a singer, pianist, song writer from Marietta, GA. Jeni is highly admired and appreciated among her musician colleagues as one the hardest working full time musicians in that Atlanta. Her genre ranges from 7 decades covering jazz, blues, rock, country, oldies, pop, broadway, and more. Her original music is a hidden treasure, which you'll hear on this show. Jeni does over 200 performances dates each year and has been for over 30 years. 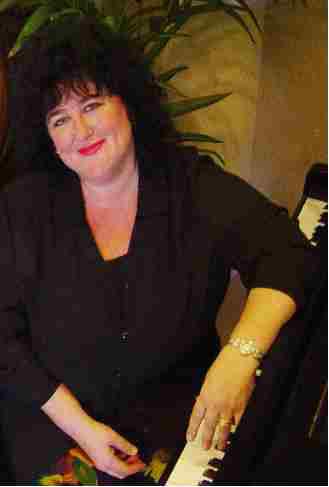 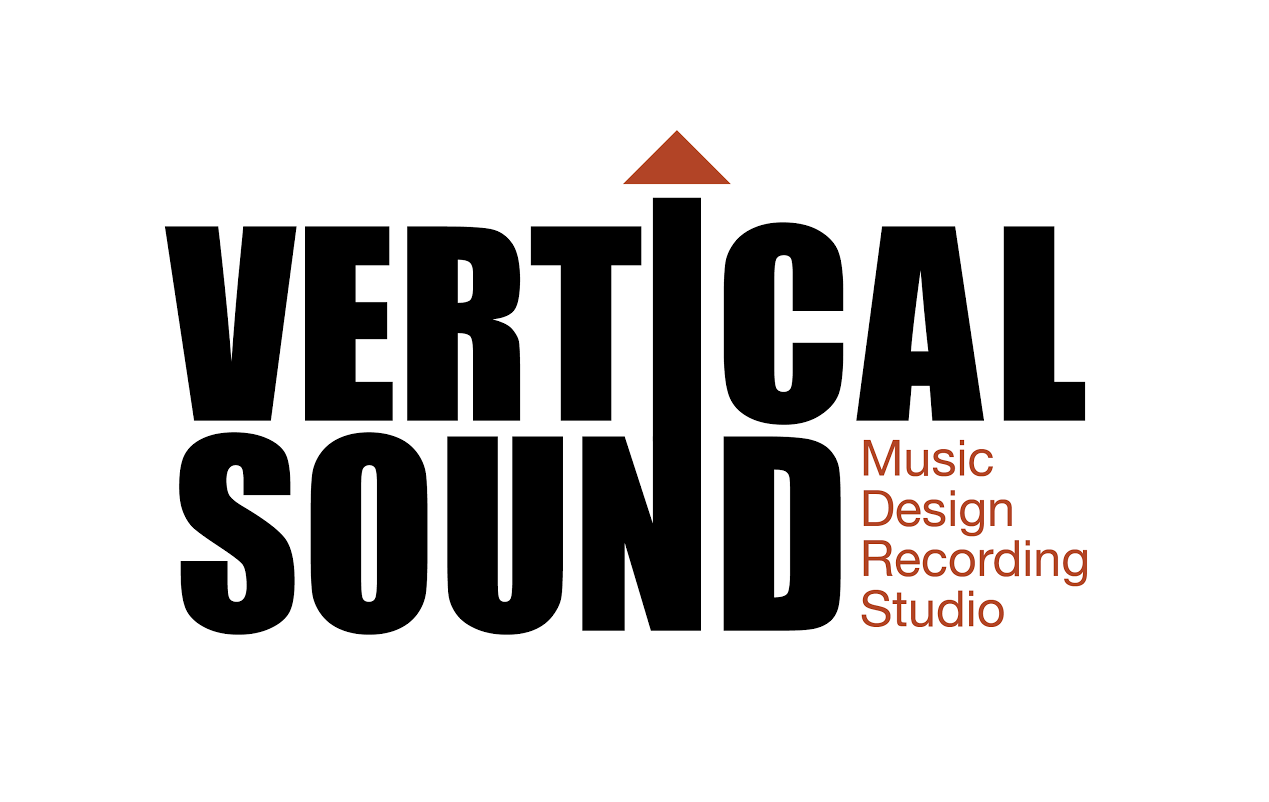 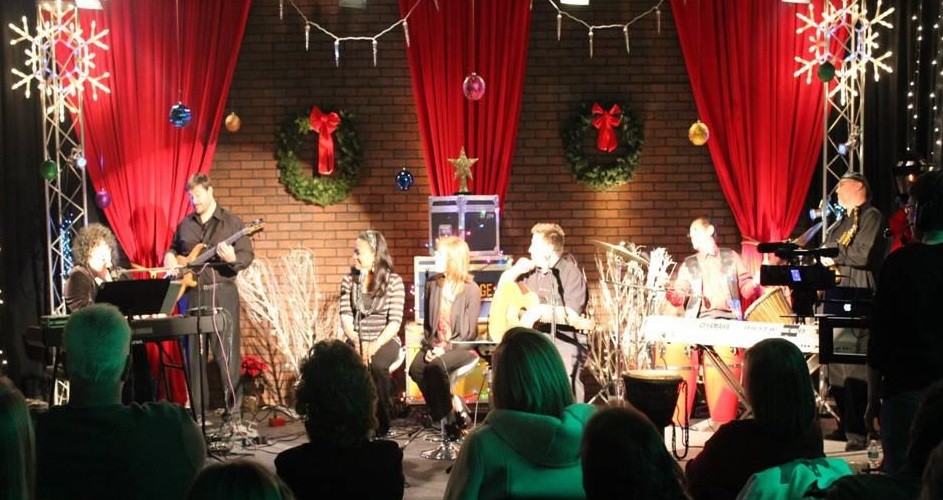